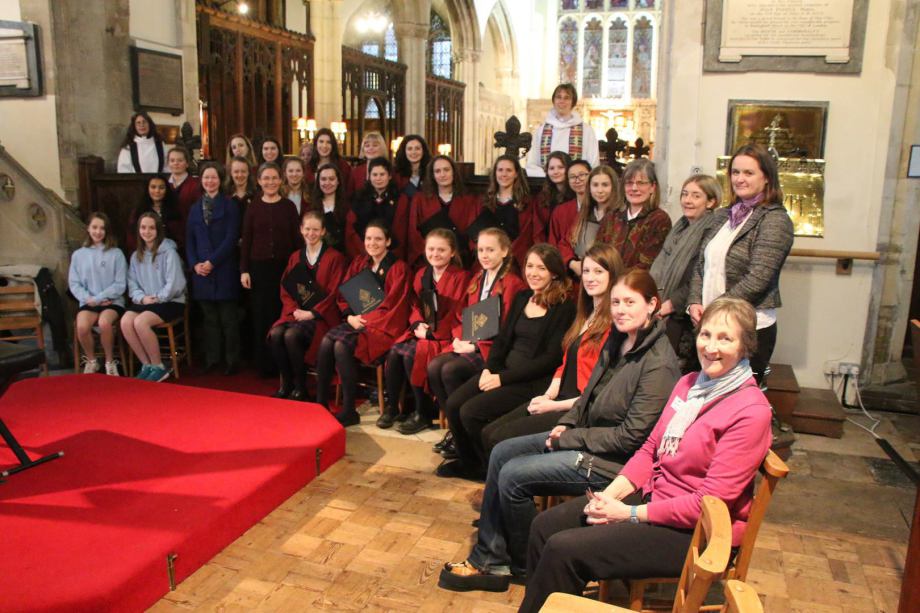 Olivia Sparkhall and Louise Stewart initially formed Multitude of Voyces in order to plan an intergenerational service for International Women's Day in Salisbury, UK in March 2017. Several local women clergy took part, and the preacher was Revd Dr Anna-Claar Thomasson-Rosingh. Prayers and readings were led by pupisl from St Edmund's Girls School; the Music was led by Godolphin Vocal Ensemble, for whom 'All shall be well' was commissioned by Mrs Dee Stewart, and women clergy, lay pastoral assistants, teachers and historians all contributed to this service which was reported in the Church Times. 'All shall be well' has since been published in our Anthology of Sacred Music by Women Composers, Volume 2.

Get social with us.